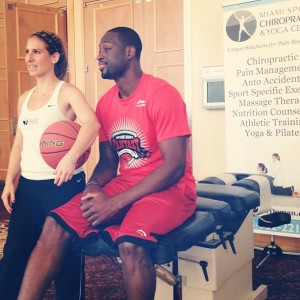 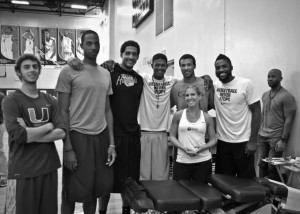 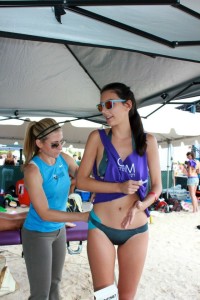 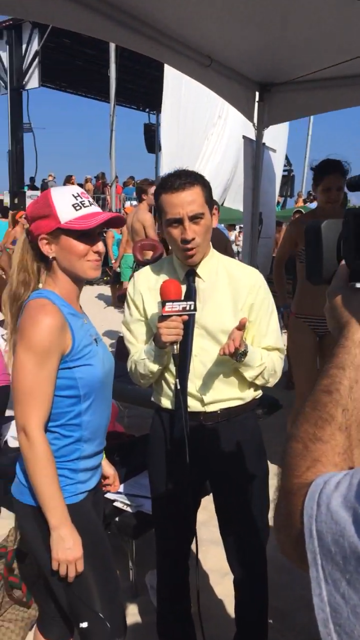 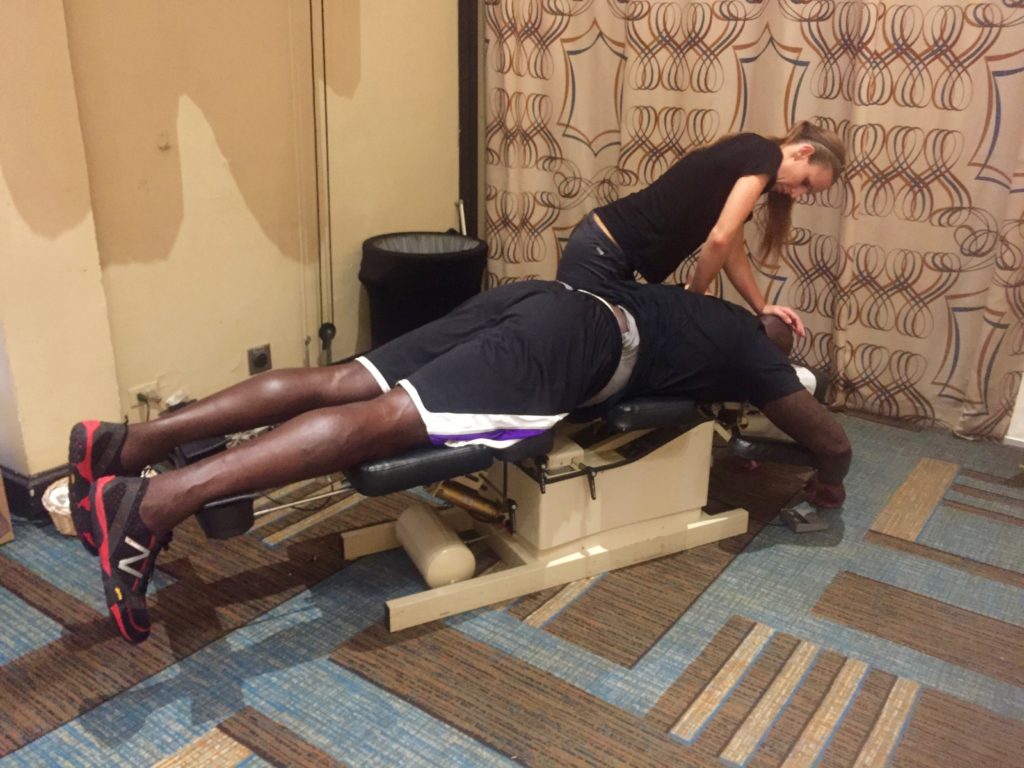 Decompression and alignment for Shaquille O’Neill at his basketball camp.